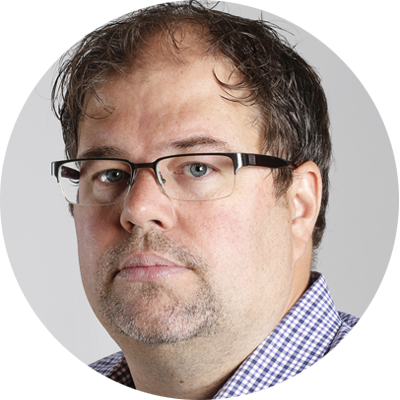 John Horn is a veteran in the sports broadcasting and sports production industries. Specializing in both television and radio, John distinguishes himself as a multi-talented media professional working in Canada, the United States and around the world. He owns both a Canadian and European passport and has a US O-1 working Visa to work legally in the United States. Drop John a line and have his expertise work for you.